[!!!]Hirntot Server Player Stats
Forum rules
This is an international forum. PLEASE speak ENGLISH! If you have problems with english, please try to post in english and repeat the post in your motherlanguage.
Post Reply
16 posts 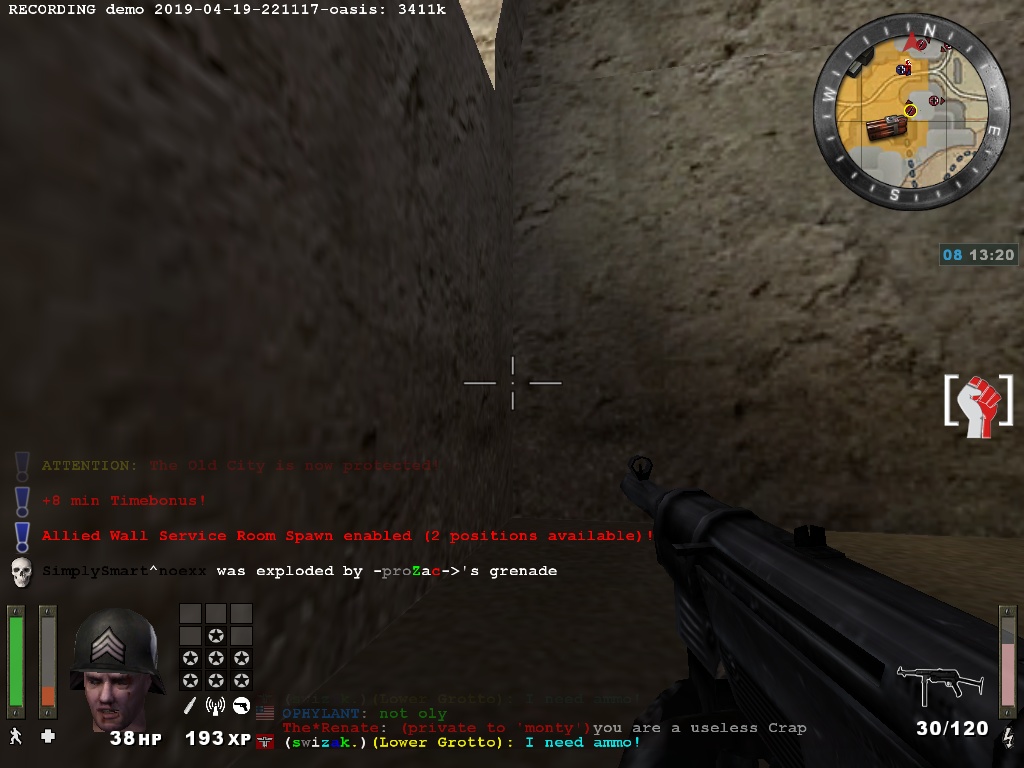 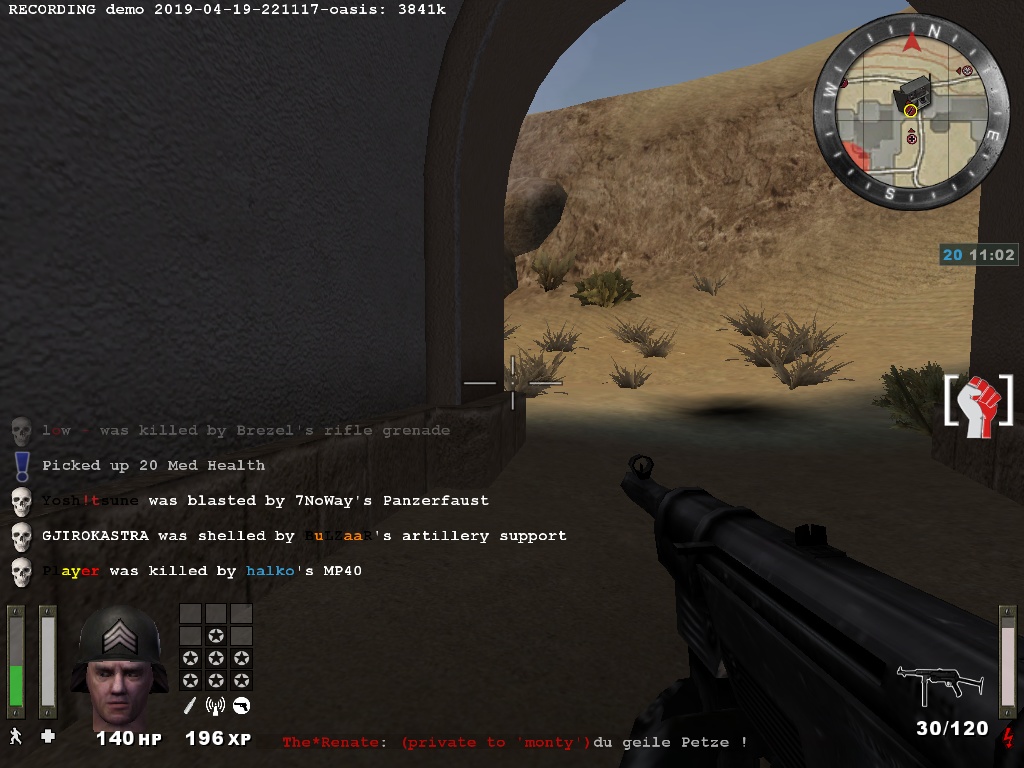 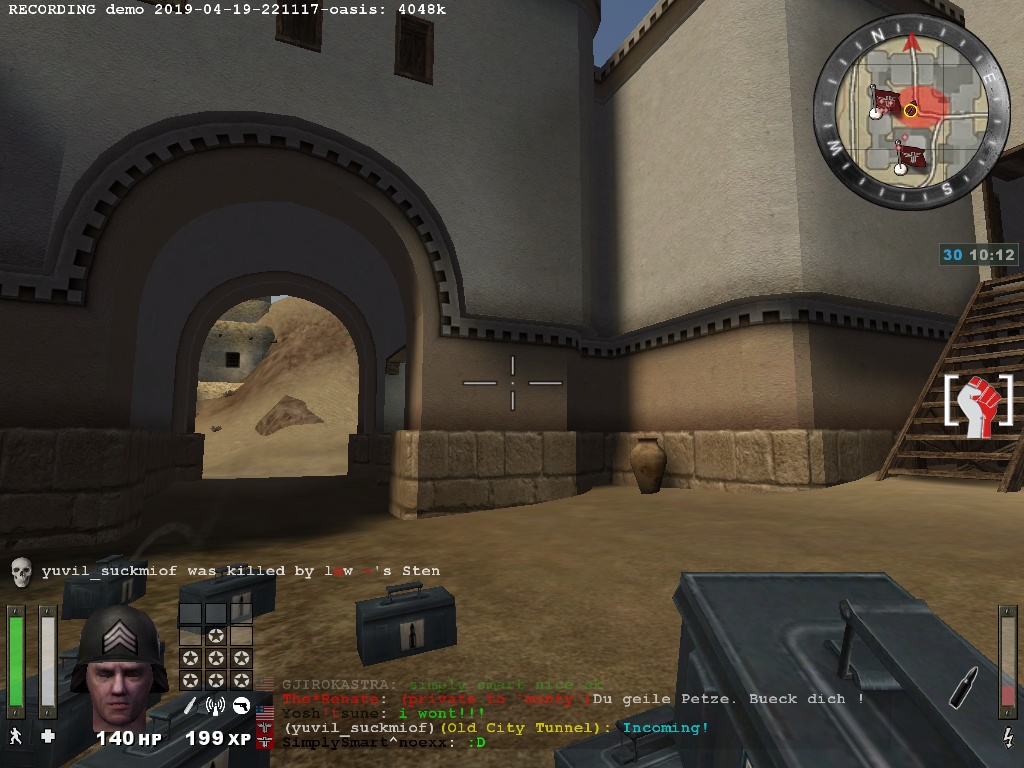 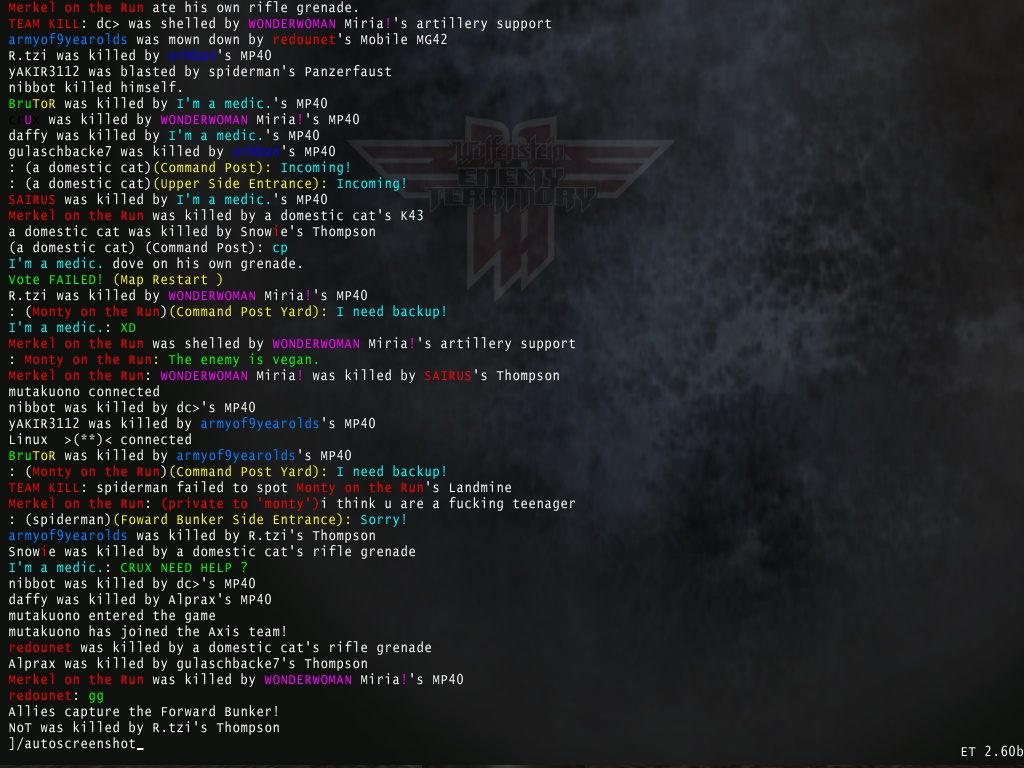 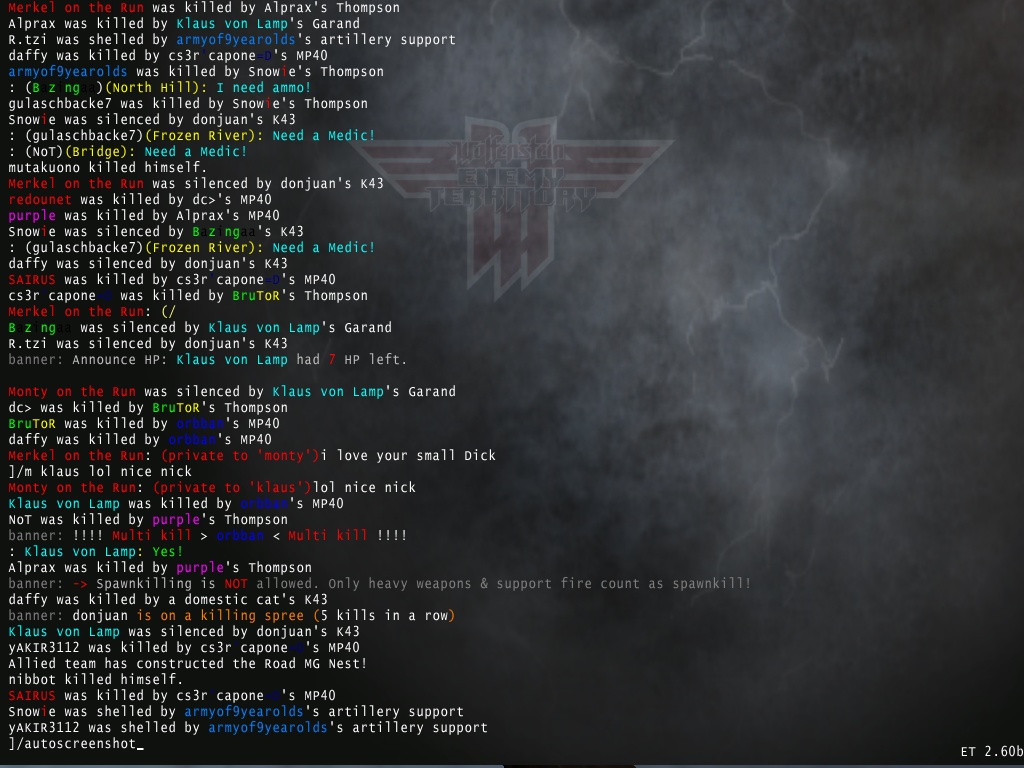 By the way, I was called a "Petze" by The Renate just now (for pointing out in main chat that he's known for insulting in PM). A "Petze" is apparently a snitch of some sort. I must object to that notion. If The Renate is not brave enough to stand up and insult players in public, then it's not "snitching" to expose him. Quite the opposite; it's a brave gesture.
justpaste.it/u/Monty 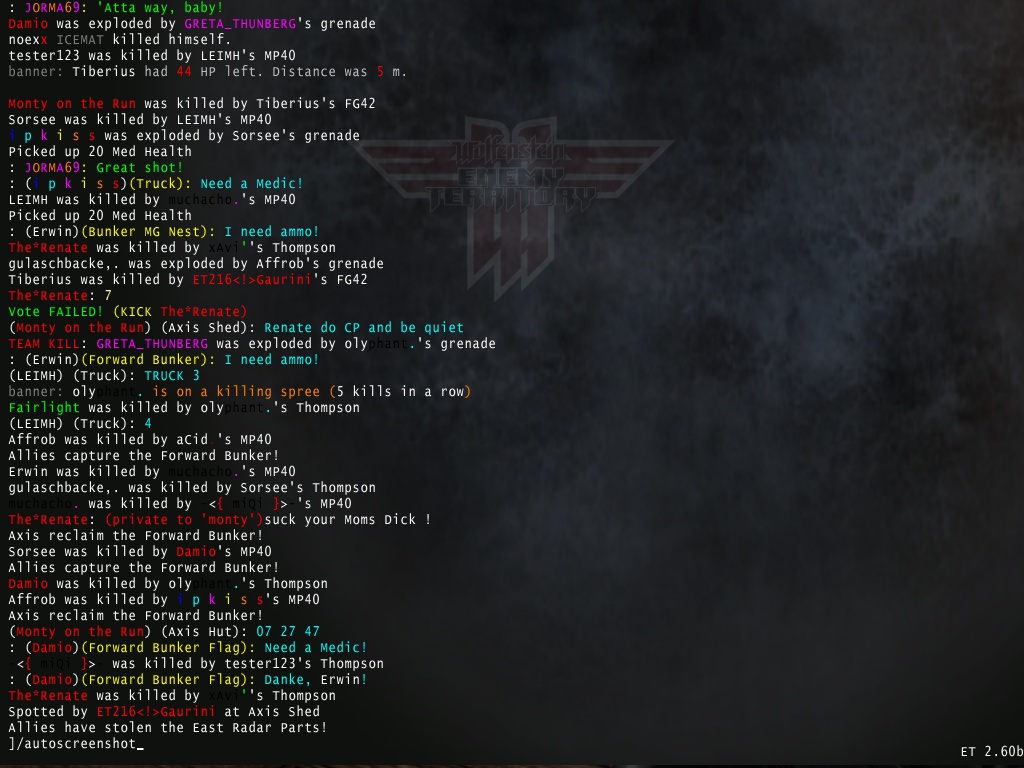 In ancient times, Monty would invade the favella and kill anyone not fit enough to work (starting with FudgeBalls)... but these are different times we live in and Monty will be more than happy to see to it that you all meet your demise via a sharp and decisive panzer rocket.
justpaste.it/u/Monty

I am the best in the world at what I do.
justpaste.it/u/Monty